Transfers that did not happen, Part Twemty-Two

1- AC Milan took an option on Gheorge Hagi in 1990, in case Ruud Gullit was unable to recover from his serious injury (1989/90). In the end Gullit recovered and Hagi instead signed for Real Madrid in the Summer 1990.

2- In the summer of 1987, Tottenham’s Glenn Hoddle had offers from Atletico Madrid and Paris St. Germain. In the end, he joined AS Monaco, reportedly due to the presence of Mark Hateley and Patrick Battiston. 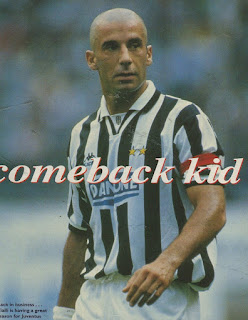 4- In the summer of 1987, Belgian midfielder Frankie Vercauteren (then at Anderlecht) revealed that he had been approached by Bordeaux in 1984. 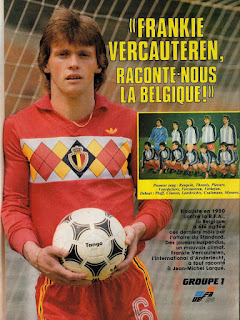 5- In the summer of 1991, Argentina striker Claudio Caniggia was set to join Fiorentina. However, the deal fell through and he remained at Atalanta.