2-During the 1983-84 season, Barcelona’s Diego maradona was savagely fouled by Athletic Bilbao’s Andoni Goikoetchea, who was nicknamed “The Butcher of Bilbao”.
Maradona was essentially out injured for the better part of that season.
Initially Goikoetchea was suspended for 18 matches, however after multiple appeals the ban was reduced to a handful of matches.
This prompted Maradona to remark that one more appeal and he would have been suspended for having gotten injured.

3-Dutch and AC Milan Legend Marco van Basten officially retired in the summer of 1995. However, the last official match that he ever played was the Champions League Final on May 26, 1993 vs . France’s Olympique de Marseille, aged only 28.
He was considered as an active player though he was out injured for two full seasons, finally being forced to retire at the age of 30.

4- In Girondins de Bordeaux’s Round 35 match of the 1981-82 French season on April 16th with RC Lens, Bordeaux’s Yugoslav goalkeeper Dragan Pantelic was accused to have kicked one of the linesmen on the way to the dressing room at the conclusion of the match. He was susbsequently banned and suspended for one year. As a sign of protest, on May  7th, 1982, for the last match of the season vs. Nantes, Bordeaux’s controversial president Claude Bez forced captain Alain Giresse to play as goalkeeper.
After an hour Libero Marius Tresor replaced Giresse “in goal”.
Needless to say Bordeaux lost 0-6.

5-During his three seasons at Juventus (1982-85),  Polsih star Zbigniew Boniek was somewhat incosnistant for Italian Serie A League matches , but always seemed to perform better in European Cup matches.
This prompted Juventus and Fiat owner Gianni Agnelli to dub Boniek as “night time beauty”, in reference to the Euroepan Cup matches which were played in midweek in the evenings. 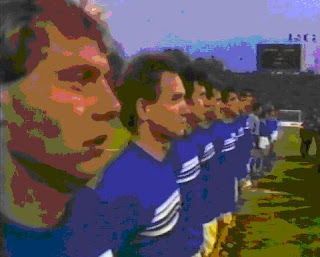 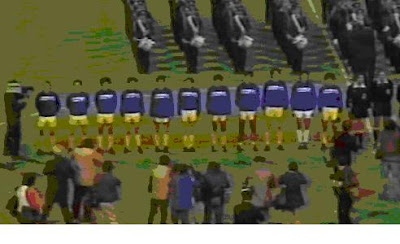 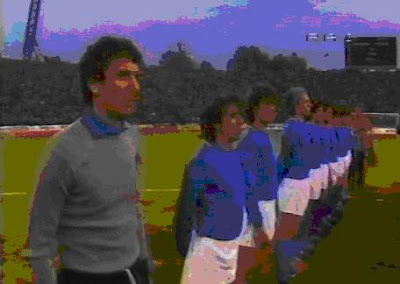 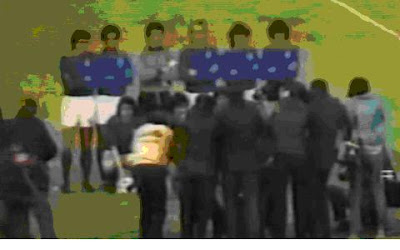 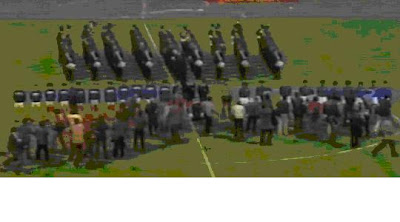 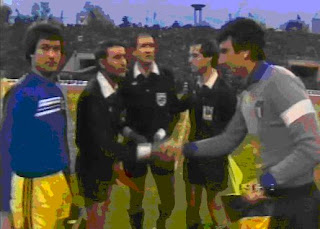 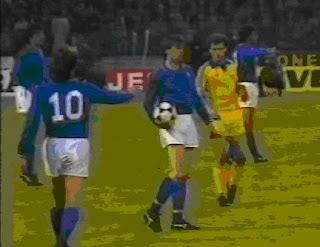 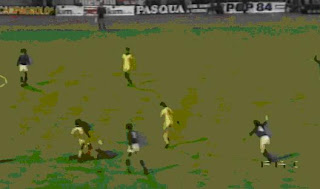 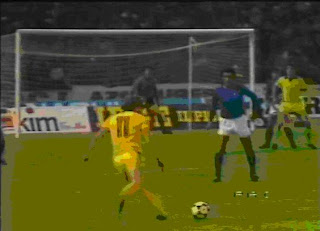 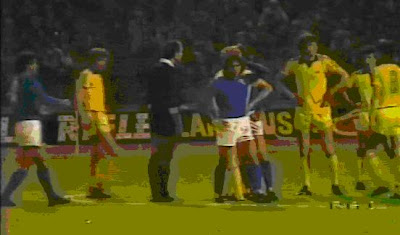 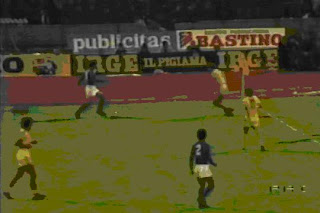 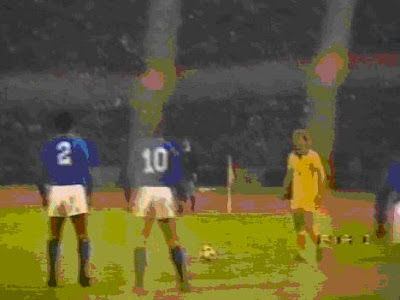 Articles on Teams and Events-Part 2

Soviet players in the west after 1988


A profile on German Stefan Effenberg during 1991/92 season, at a time when he was being booed all round German stadiums
(Magazine / Language : World Soccer, March 1992 / English)

2- During 1994/95 season, Real Madrid’s defender Rafael Alkorta started more matches for the Spanish National team than his club.
He started 8 matches for Spain and only 5 matches for Real Madrid the entire season.
He did make 4 substitute appearances for a total of 9 matches.
He had lost favor with new Real Madrid manager Jorge Valdano, however he had, Spain manager, Javier Clemente’s total confidence.
Likewise, Barcelona’s Julio Salinas was a Spain regular under Clemente while being mostly a substitute under Barcelona manager Johann Cruyff.

3- During the summer of 1993, AC Milan’s long serving midfielder, Alberigo Evani had requested to transfer to Serie A club Sampdoria.
His reason for leaving was to get more regular playing time as to increase his chances for selection for the upcoming 1994 World Cup (for which he succeeded.)
Due to his long and loyal service, AC Milan owner, Silvio Berlusconi granted his request.
First he made sure that he would be receiving the same salary as he did in Milan and then he fixed the transfer fee at just $125.00.

5-In spring of 1988, PSV Eindhoven player Ronald Koeman did an interview in which he praised club mate Hans Gillhaus’ foul on Bordeaux midfielder Jean Tigana, during the quarterfinals of Champions Cup in March 1988.
He stated that the foul was “worth gold” as it effectively took out one of the opponent’s key players.
Due to the public outrage of the interview, Koeman was suspended and fined.