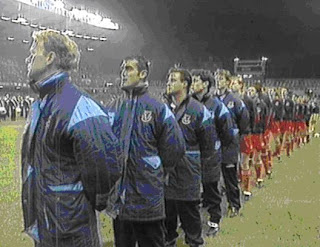 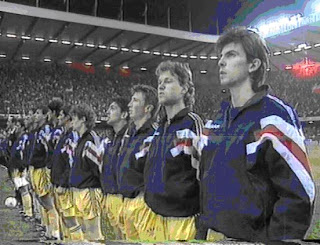 -This was the 5th meeting between the nations.

-The two teams have not played one another since this match. 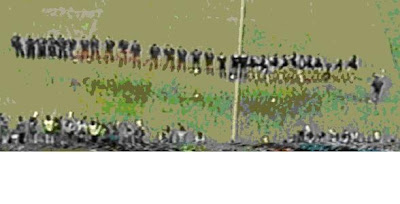 - The previous match between the nations was the World Cup Qualifier on May 20, 1992, that Romania had won 5-1 at Bucharest.
Wales players: Southall, Phillips, Melville, Giggs, Saunders, Horne, Rush and Speed and Romania players: Petrescu, Beloidedici, Popescu, Mihali, Munteanu, Lupescu, Sabau and Hagi were the players remaining from that match.
Hagi, Lupescu and Rush scored in that match.

-The previous between the nations on welsh soil was a friendly on October 12, 1983 that Wales won 5-0.
Wales’s Southall and Rush were the players still remaining from that match.
Ian Rush scored twice in this match.
The previous match between the nations at Cardiff was a European Championship Qualifier at Ninian Park on November 11, 1970 (0-0 tie). 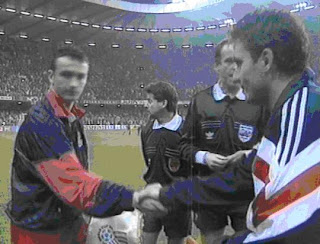 -Romania qualified for the World Cup in USA from this group along with Belgium. This was their second straight World Cup qualification.

-Wales has failed to qualify for the finals of major tournament since the 1958 World cup.

-Romania’s Miodrag Beloidedici was the first player to win the Champions Cup with two different clubs, Steaua Bucharest (1986) and Red Star Belgrade (1991) and both times on penalty kick shoot-outs. 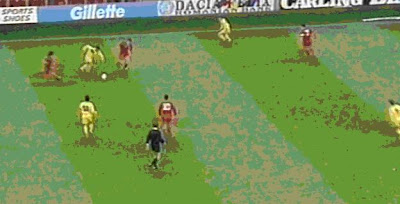 -This was Malcolm Allen’s last appearance for Wales.

-The referee, Kurt Rothlisberger, was later banned for life from refereeing due to allegations of match fixing; He was accused of trying to arrange the result of the October 30th, 1996 Champions League match between Grasshoppers Zurich and Auxerre. He allegedly contacted the Grasshoppers manager and assured that the match referee would throw the match for a sum.
He is also remembered for not awarding a penalty kick for Belgium during its 1994 World Cup match vs. Germany after a clear foul on Belgium’s Josip Weber.

-Wales’s striker Mark Hughes was unavailable for this match.

-Paul Bodin missed a penalty kick for Wales in the 65th minute.

-This was Wales’ first loss at home in a competitive match since losing to Holland 2-1 on October 10, 1989. 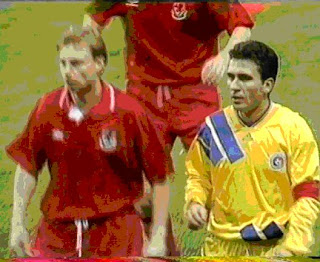 -Romanians Hagi and Popescu would be teammates at Barcelona and Galatasaray. 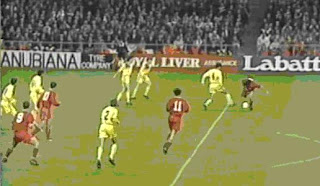 -Ryan Giggs is the only player still active to this day from either team.