Czech Republic Tomas Skuhravy joined Sporting CP in 1995. By the time he joined the club, his best years had been behind him after spending many solid seasons at Genoa. He managed only a handful of matches at Lisbon before departing. 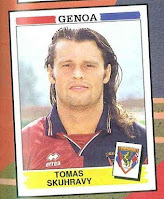 Dutch Manager Aad De Mos was appointed as Werder Bremen in 1995 as replacement for Otto Rehhagel who had been in charge for over a decade. De Mos failed to get consistent results and was sacked just months later on January 1996. 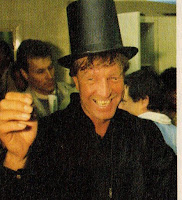 Mexican striker Manuel Negrete stood out during the World Cup on home soil in 1986 to earn a transfer abroad to Sporting CP. However, he failed to settle and returned after a solitary season. 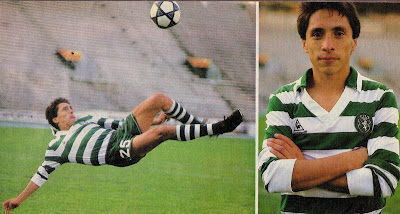 French striker Christophe Dugarry was miscast in successive seasons at AC Milan (1996/97) and Barcelona (1997/98). Midway through his season at Barcelona, he left and joined Olympique Marseille to earn playing minutes to maintain his chances for 1998 World Cup selection. 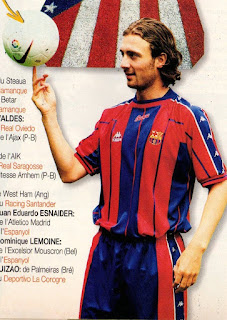 In the spring of 1989, in one of the strangest transfers, Barcelona Manager Johann Cruyff signed Paraguayan forward Julio Cesar Romero in the last few months of the season. He only made a few appearances and was on his way out at the end of the season. 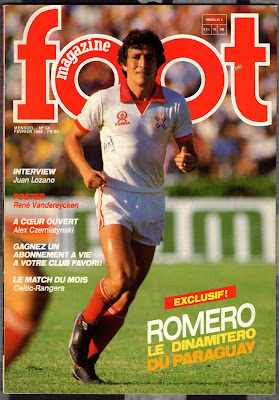