Transfers that did not happen, Part Twemty-Two

1- It was reported that in 1984, Barcelona were to sign Hugo Sanchez, he was even photographed with their kit (that were not published), but new Barcelona Manager Terry Venables wanted Steve Archibald 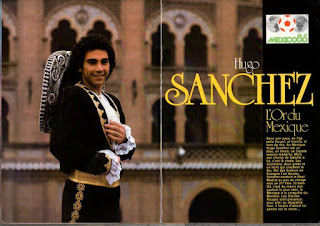 2- It was reported that in the summer of 1980, Giampiero Boniperti and a Juventus delegation traveled to Buenos Aires to outbid Barcelona’s offer on Diego Maradona. The Spanish giants had retained Maradona on a pre-contract until after the 1982 World Cup. In the end, Maradona honored the Barcelona contract. 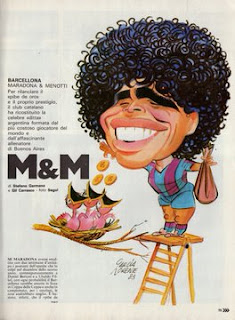 3- It was reported that in the In December 1977, Ajax Amsterdam had approached Leeds United to sign Joe Jordan, however, Leeds Manager Jimmy Armfield refused the offer. 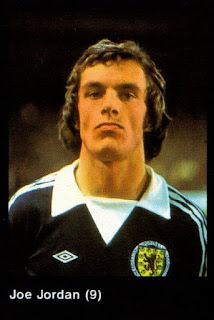 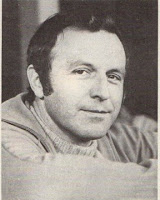 4-In the Summer of 1991, Steaua Bucharest’s Dan Petrescu turned down a lucrative offer from Fenerbahce to join Foggia in the Serie A. 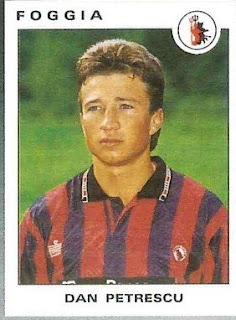 5-In June 1995, Internazionale Milano made an attempt to sign Lazio’s Croatian striker Alen Boksic. Their offer was rejected by Lazio. 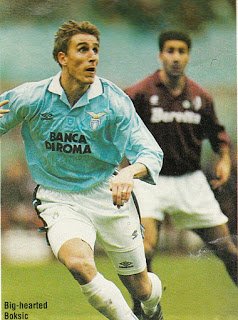